Thomas and Friends began life as a collection of stories called "The Railway Series", created by the Reverend W. Awdry to entertain his son Christopher. A cheeky, little blue engine called Thomas the Tank Engine soon made an appearance and has been entertaining children across the world with exciting tales and adventures from the Island of Sodor ever since.

We are celebrating 70 years of Thomas and Friends with a collection of No.1 episodes from the classic live action to the latest CGI. Watch Thomas and his friends in 20 thrilling adventures featuring legendary storytellers Ringo Starr, Michael Angelis and Mark Moraghan. 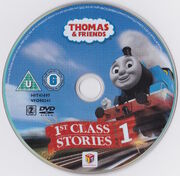 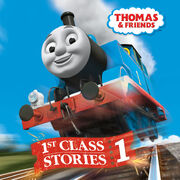