Thomas the Tank Engine Wikia
Register
Don't have an account?
Sign In
Advertisement
in: Organisations, US VHS/DVD releases, Production companies

31 May 1935
20th Century Studios (formerly 20th Century Fox) is an American film studio currently owned by The Walt Disney Company. They distributed many US Thomas & Friends DVDs from the ninth to eleventh series for HiT Entertainment from 2006 until 2008, when video distribution moved to Lionsgate.

The brake sound effect from the first two seasons of Thomas & Friends was originally used in Fox films such as The Sand Pebbles, Emperor of the North and the original Planet of the Apes.

In 1998, reruns of the second and third seasons of Shining Time Station used to air on Fox Family Channel (later called ABC Family, now called Freeform), as well as Storytime with Thomas and Mister Moose's Fun Time, which both had Thomas stories as a regular feature.

Tales from the Tracks

Songs from the Station (2006 reprint)

Tales from the Tracks 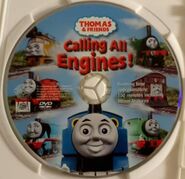 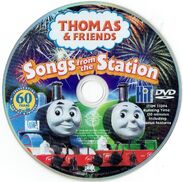 Songs from the Station (2006 re-release) 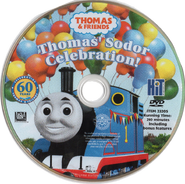 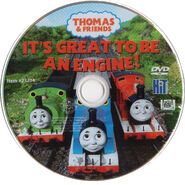 It's Great to be an Engine with Bob's Favorite Adventures