Alfie, re-titled Alfie the Excavator in 2011 and A Really Useful Engine in 2015, is the forty-ninth book in the My Thomas Story Library series.

Alfie loves demolition, but does not like when the others tease him about his size. He soon finds out that being small is not so bad when he saves a family of kittens from a collapsing building. 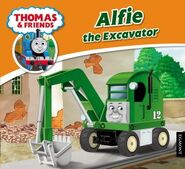 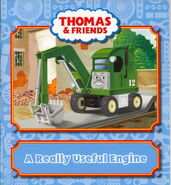 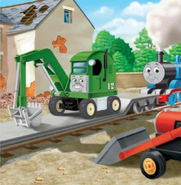 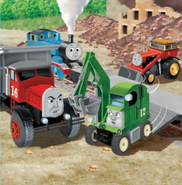 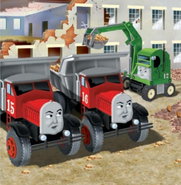 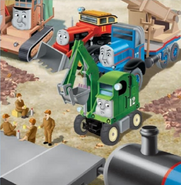 Add a photo to this gallery
Retrieved from "https://ttte.fandom.com/wiki/Alfie_(Story_Library_Book)?oldid=1666134"
Community content is available under CC-BY-SA unless otherwise noted.