Arthur, re-titled Arthur the Big Tank Engine in 2011, is the forty-second book in the My Thomas Story Library series.

Arthur arrives on the Island and is to shunt and pull trucks. He has a spotless record, meaning he has never made mistakes. But a trick from Thomas soon backfires, and Arthur gets into a sticky mess. 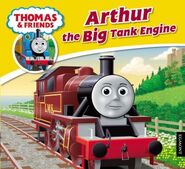 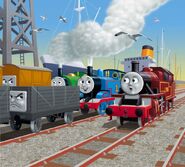 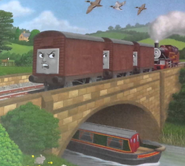