AudioGO, formerly known as BBC Audio, was a division of the British Broadcasting Corporation (BBC), responsible for releasing the Railway Stories audio books since 2006.

They have also released audiobooks for many other television shows, films, novels, and children's stories including "Doctor Who", "James Bond", and "Harry Potter".

On 30 October 2013, the company went into administration. However, on 20 December, Random House signed an agreement with BBC Worldwide to sell and distribute the company's audiobooks. 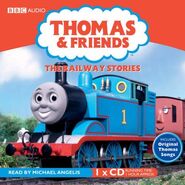 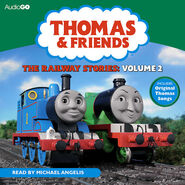 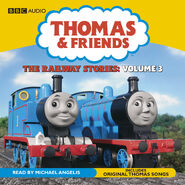 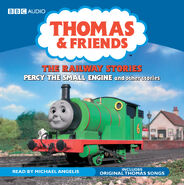 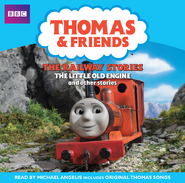 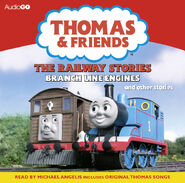 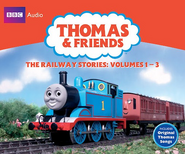 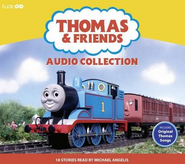 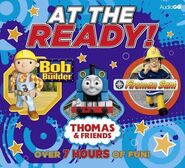 Add a photo to this gallery
Retrieved from "https://ttte.fandom.com/wiki/AudioGO?oldid=1662444"
*Disclosure: Some of the links above are affiliate links, meaning, at no additional cost to you, Fandom will earn a commission if you click through and make a purchase. Community content is available under CC-BY-SA unless otherwise noted.