One morning, Thomas meets Bertie while travelling along his branch line and challenges him to a race. However, Bertie hits a pothole before he can reply. Thomas hurries on ahead, while Bertie's driver has to go slowly on the bumpy road.

When Bertie reaches the next station, Thomas is already there waiting for him. Thomas teases that if Bertie were an engine he could travel along a pair of smooth rails. However, Bertie rebukes that if it weren't for the railways he wouldn't be in this mess. Curious, Thomas asks what he means, and Bertie explains that the railway was supposed to deliver tarmac to fill in the potholes weeks ago. Unfortunately, it never showed up, so Thomas decides that he will help Bertie and find out what happened to the tarmac.

At the big yard, Thomas questions the stationmaster about it, who tells him they have had inquiries about it already but cannot find it. While Thomas searches for the missing wagons, Edward arrives and asks him what he is doing. After Thomas explains, Edward tells him there is a truck of tarmac that was left at his station, yet nobody has come to collect it.

After the mess is sorted out, the road is fixed. When Bertie next sees Thomas, he is in a much better mood and has regained his trust in the railway. 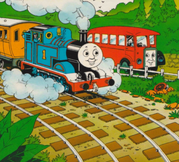 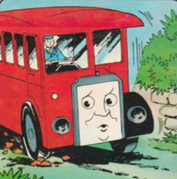 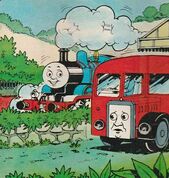 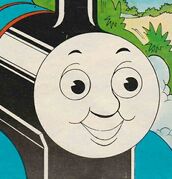 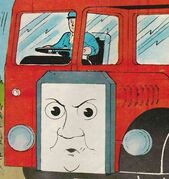 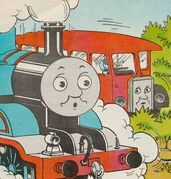 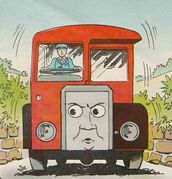 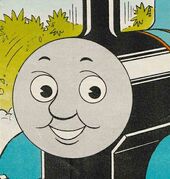 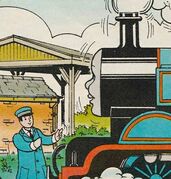