Duck, re-titled Duck the Great Western Engine in 2011 and No Nonsense, Duck! in 2015, is the twenty-first book in the My Thomas Story Library series.

Percy is pleased when a new engine called Duck comes to help in the yard, but the bigger engines order the two engines about. The Fat Controller soon puts a stop to that and later sends Duck to work on his own branch line. 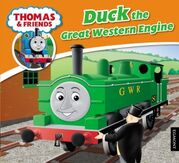 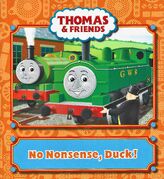 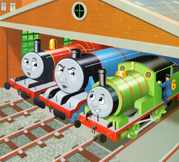 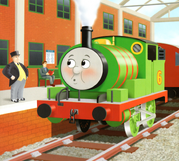 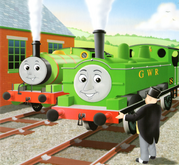 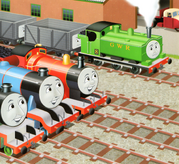 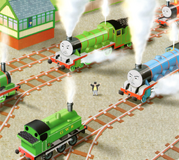 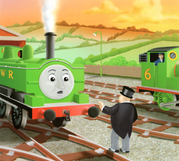 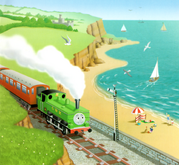 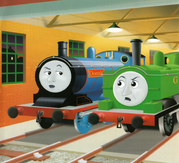 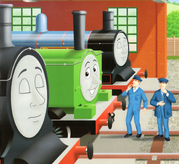 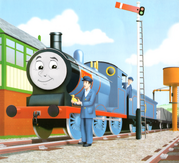 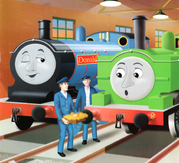 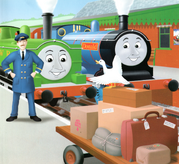