Edward Saves the Day is a 2001 annual story.

Henry is so overworked that he makes himself ill. The Fat Controller has great difficulty choosing an engine to do Henry's jobs while he is being repaired. Fortunately, Edward is chosen. 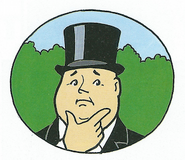 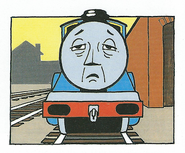 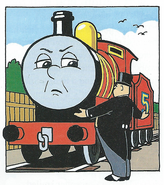 Add a photo to this gallery
Retrieved from "https://ttte.fandom.com/wiki/Edward_Saves_the_Day_(2001)?oldid=1716038"
*Disclosure: Some of the links above are affiliate links, meaning, at no additional cost to you, Fandom will earn a commission if you click through and make a purchase. Community content is available under CC-BY-SA unless otherwise noted.