“Edward's a silly old engine! He won't be able to do it!”
―Gordon

Edward and the Express

Thomas The Tank Engine and
Friends 67

Edward and the Express is a magazine story.

Edward is delighted to have a second chance at pulling the express. When the time comes, he is coupled up and happily pulls out of the station. As Edward clatters along the main line, the heavy express begins to take its toll. The coaches are worried for Edward; they do not want Gordon to have a reason to make fun of him. The carriages encourage Edward who manages to pull the express to the end of the line and back again. The Fat Controller is very pleased with Edward. He tells Edward that the passengers thought he was better at pulling the express than Gordon. The Fat Controller tells Edward that he may be able to pull the express again when Gordon is next in for repairs. Gordon realises that Edward has been a really useful engine, after all. 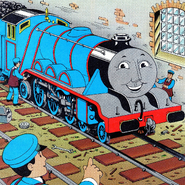 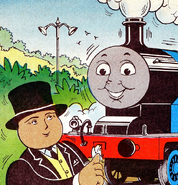 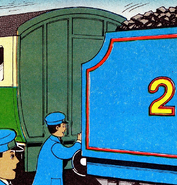 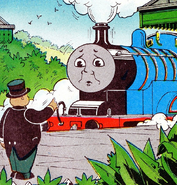 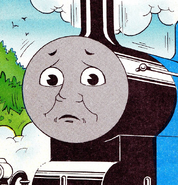 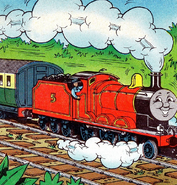 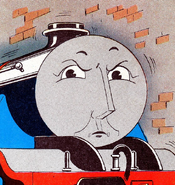 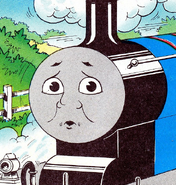 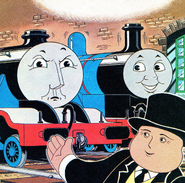 Add a photo to this gallery
Retrieved from "https://ttte.fandom.com/wiki/Edward_and_the_Express?oldid=1733451"
*Disclosure: Some of the links above are affiliate links, meaning, at no additional cost to you, Fandom will earn a commission if you click through and make a purchase. Community content is available under CC-BY-SA unless otherwise noted.