“So you're the little puffer that has broken down.”
―Elizabeth

Elizabeth, retitled Elizabeth the Grand Old Lorry in 2011, is the sixth book in the My Thomas Story Library series.

When Thomas breaks down, a rude sentinel lorry named Elizabeth has to collect some side rods for him. Elizabeth turns out to be Sir Topham Hatt's old lorry. 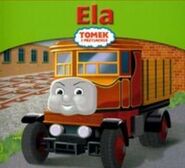 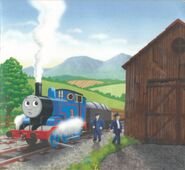 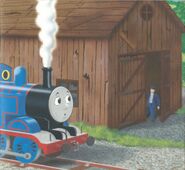 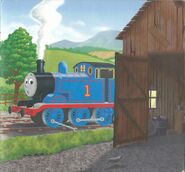 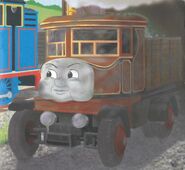 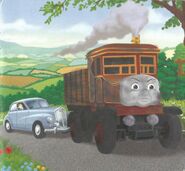 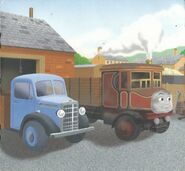 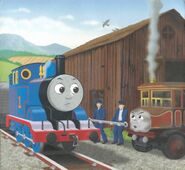 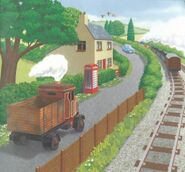 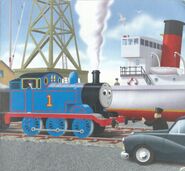 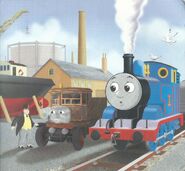 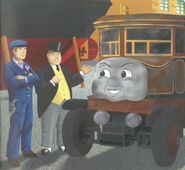 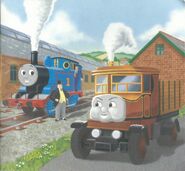 Add a photo to this gallery
Retrieved from "https://ttte.fandom.com/wiki/Elizabeth_(Story_Library_book)?oldid=1683391"
*Disclosure: Some of the links above are affiliate links, meaning, at no additional cost to you, Fandom will earn a commission if you click through and make a purchase. Community content is available under CC-BY-SA unless otherwise noted.