Emily, re-titled Emily the Stirling Engine in 2011, is the twenty-fifth book in the My Thomas Story Library series.

Emily comes to Sodor and gets to know Thomas, but Thomas soon takes a sudden dislike after Emily takes Annie and Clarabel. After saving both Thomas and Oliver from a crash, however, Emily soon makes new friends. Later, Emily takes the Black Loch run and finds it rather scary after hearing a story of a monster, but she finds out that the monster of Black Loch turns out to be a family of seals. 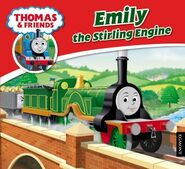 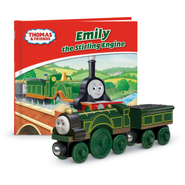 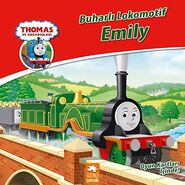 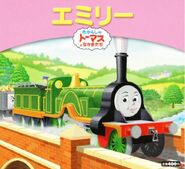 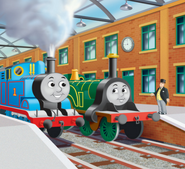 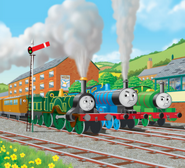 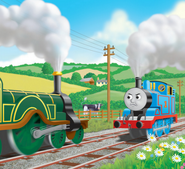 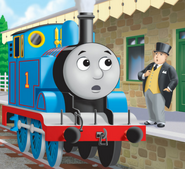 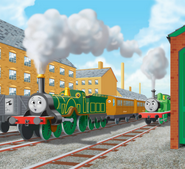 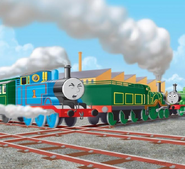 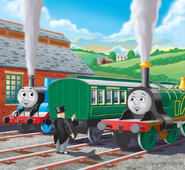 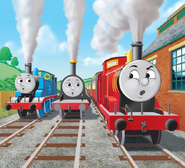 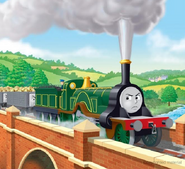 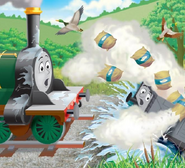 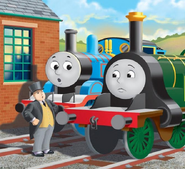 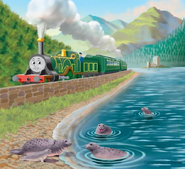