Fergus, retitled Fergus the Good Little Engine in 2011 and Thomas' Good Advice in 2015, is the thirty-sixth book in the My Thomas Story Library series.

Fergus helps Mavis, Bill, and Ben at the quarry. The twins are fed up with Fergus telling them what to do, so they plan a trick. The trick backfires and Fergus is soon up to his funnel in rocks. 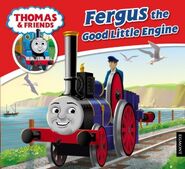 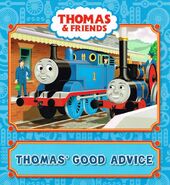 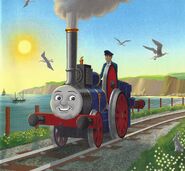 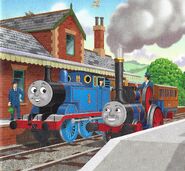 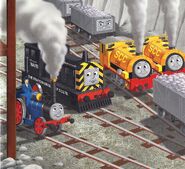 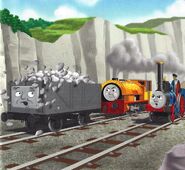 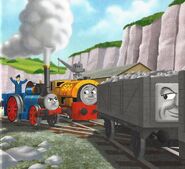 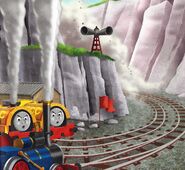 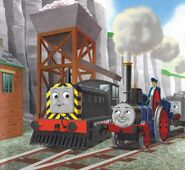 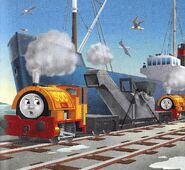 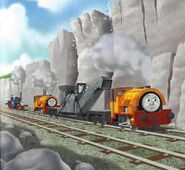 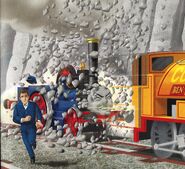 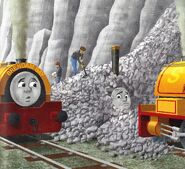 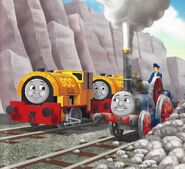 Add a photo to this gallery
Retrieved from "https://ttte.fandom.com/wiki/Fergus_(Story_Library_Book)?oldid=1661953"
*Disclosure: Some of the links above are affiliate links, meaning, at no additional cost to you, Fandom will earn a commission if you click through and make a purchase. Community content is available under CC-BY-SA unless otherwise noted.