“He's bumped us! Let's pay him out!”
―The Skarloey Railway Coaches

Four Little Engines is the fiftieth and last Buzz Book, based on the fourth series episode of the same name. It is illustrated using photographs from the television series.

Sir Handel gets into trouble with some coaches and Skarloey, the old engine, comes to the rescue. 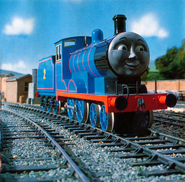 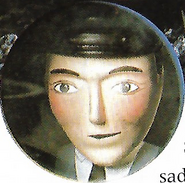 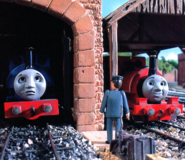 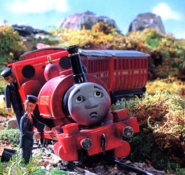