Halloween at Anopha is the first book in the Thomas In Town series.

Thomas and Mavis are working hard one Halloween night. Thomas is asked to pick up some cargo, but Thomas cannot recognize the cargo and hopes that it is treats not tricks. 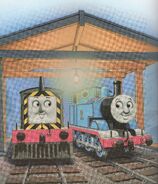 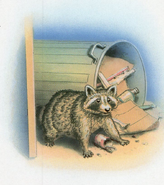 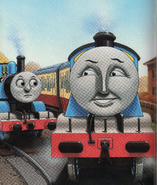 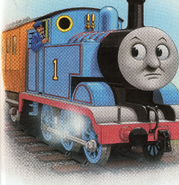 A child wearing a Thomas costume.

Add a photo to this gallery
Retrieved from "https://ttte.fandom.com/wiki/Halloween_in_Anopha?oldid=1728297"
*Disclosure: Some of the links above are affiliate links, meaning, at no additional cost to you, Fandom will earn a commission if you click through and make a purchase. Community content is available under CC-BY-SA unless otherwise noted.