Harvey, re-titled Harvey the Crane Engine in 2010, is the fortieth book in the My Thomas Story Library series.

When Harvey arrives on Sodor, the other engines cast him out for his looks. But when Percy has an accident at Bulgy's Bridge, Harvey comes to the rescue and shows the other engines that he is really useful after all. 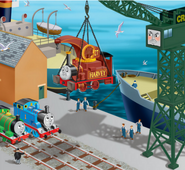 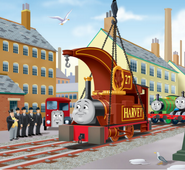 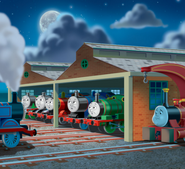 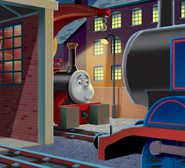 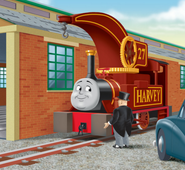 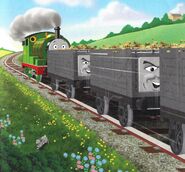 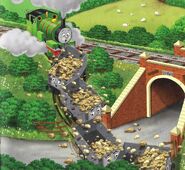 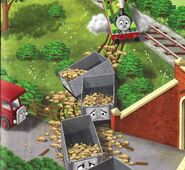 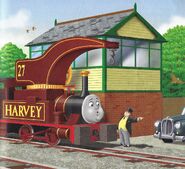 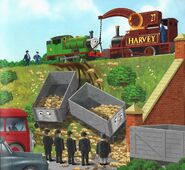 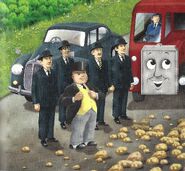 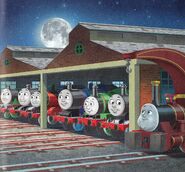 Add a photo to this gallery
Retrieved from "https://ttte.fandom.com/wiki/Harvey_(Story_Library_book)?oldid=1663419"
*Disclosure: Some of the links above are affiliate links, meaning, at no additional cost to you, Fandom will earn a commission if you click through and make a purchase. Community content is available under CC-BY-SA unless otherwise noted.