“I can't wait for slow tank engines like you! Goodbye!"
"Gosh! Have you ever seen anything like it?”
―Henry, speeding past Thomas

Henry, re-titled Henry the Green Engine in 2011, is the twenty-second book in the My Thomas Story Library series.

Henry is too expensive for the railway to keep due to his penchant for falling ill. But when the Fat Controller gives him some Welsh coal, Henry has never felt better. 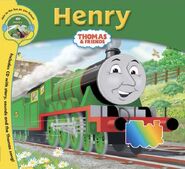 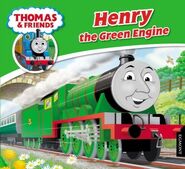 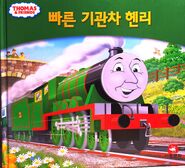 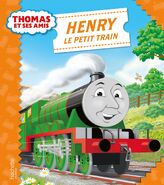 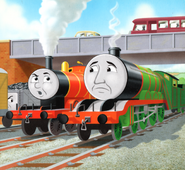 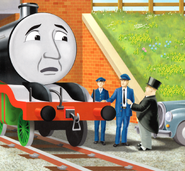 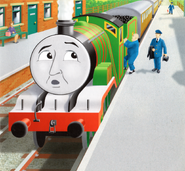 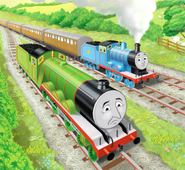 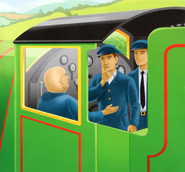 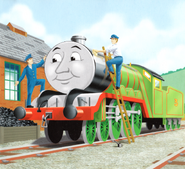 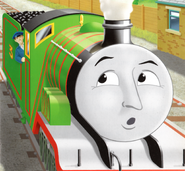 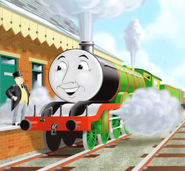 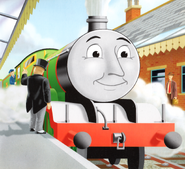 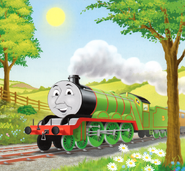 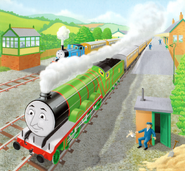 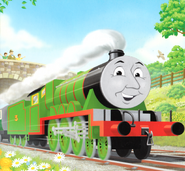 Add a photo to this gallery
Retrieved from "https://ttte.fandom.com/wiki/Henry_(Story_Library_book)?oldid=1754422"
*Disclosure: Some of the links above are affiliate links, meaning, at no additional cost to you, Fandom will earn a commission if you click through and make a purchase. Community content is available under CC-BY-SA unless otherwise noted.