Crown dependencies
The Isle of Man is a small isle off of the north-west coast of England. The Island of Sodor is located in between the Isle of Man and England.

In The Railway Series, the Isle of Man Steam Packet Company ran steamboat services from Douglas and Ramsey to Arlesburgh between 1930 and 1936, when the Mid Sodor Railway closed to passengers. 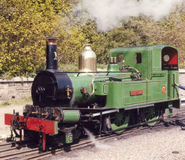 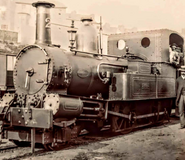 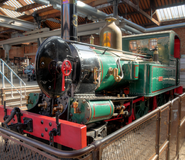 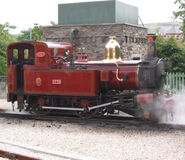 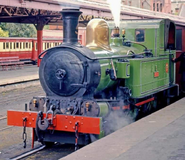 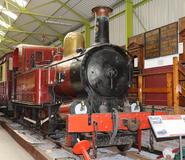 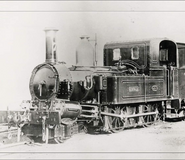 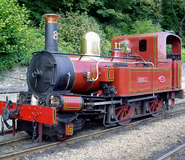 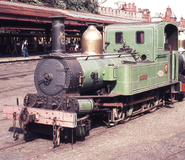 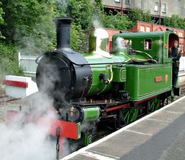 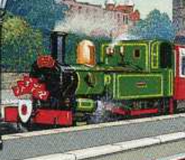 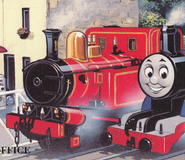 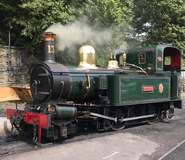 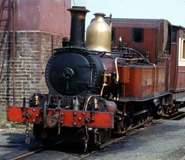 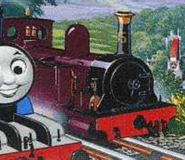 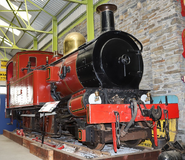 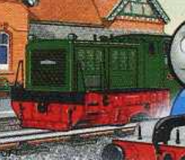 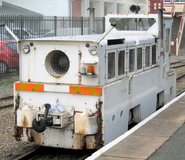 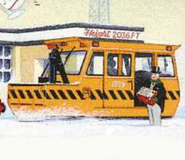 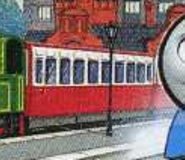 Isle of Man
Español
*Disclosure: Some of the links above are affiliate links, meaning, at no additional cost to you, Fandom will earn a commission if you click through and make a purchase. Community content is available under CC-BY-SA unless otherwise noted.
Advertisement