Jack, re-titled Jack the Front Loader in 2011 and Thomas' New Friend in 2015, is the thirty-third book in the My Thomas Story Library series.

Jack is a new front loader on Sodor and is eager to work. On his first day, he ends up in trouble but soon jumps in at the right time to save Thomas from a collapsing bridge. 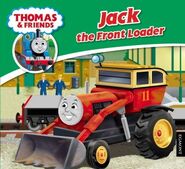 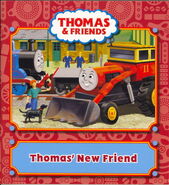 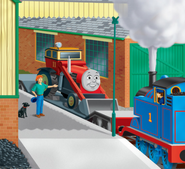 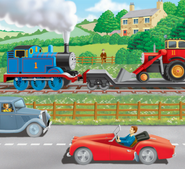 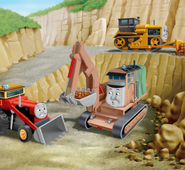 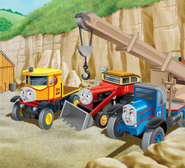 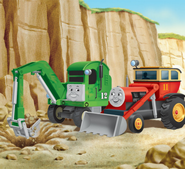 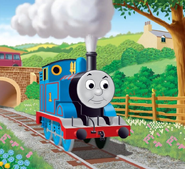 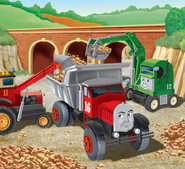 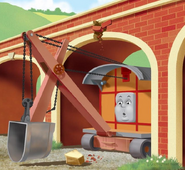 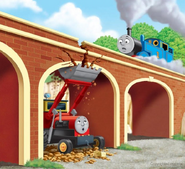 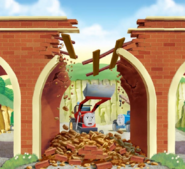 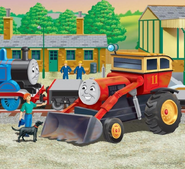 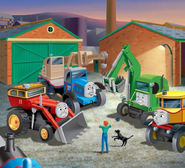