I wonder if I have superpowers too?"
"Who knows, James? Maybe you do."
"Just think. Me, the world's first super engine!James and Rebecca

James the Super Engine is the eighth episode of the twenty-fourth series.

One day, James arrives at Vicarstown and meets the children cheering at their new comic book. They show James the superhero in the comic book and tell him that he wears a red cape and can fly at supersonic speed. James thinks he can fly at supersonic speed and become a superhero. When James leaves the station, he dreams the Sodor Suspension Bridge has collapsed and Rebecca falls off the tracks, James coming to her rescue as a superhero.

As James stops at Maron, oil drums splatted all over James' face by Rocky. When James looks at himself at the Fenland Track so he can see himself in the water, he decides to become the Rail Rocket.

Meanwhile, at Brendam Docks, Percy is struggling with so many trucks to pull. Salty arrives to see him pulling a lot of trucks, as Percy manages to set off.

Later, James hears the children calling, and he sees the children from a kite stuck in a tree. Then he blows steam in his funnel to blow the kite off the tree. The children save their kite. Then James hears a bell from the crossing, only to find it came from goats. James now starts feeling very sad and gives up by saying he will "return to his normal life when there's no danger on the railway." 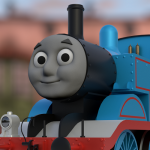 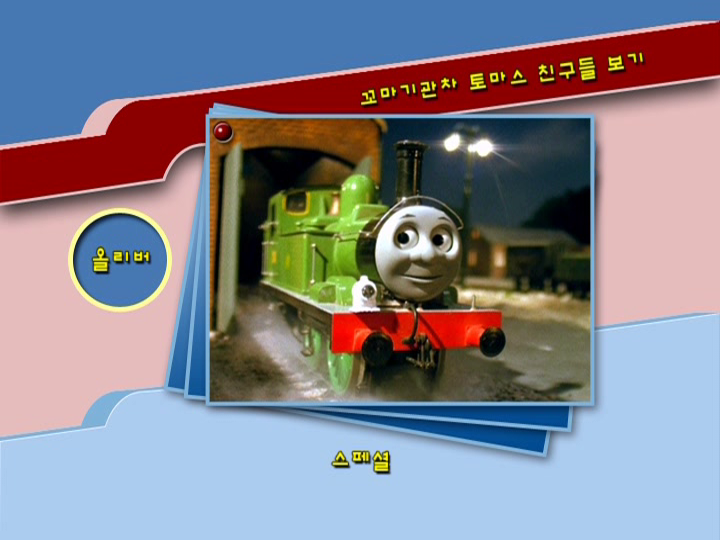 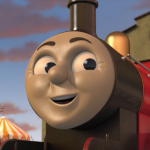 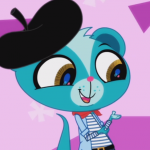