Kaye & Ward Ltd. was the publisher of The Railway Series from 1967 until 1988, succeeding its imprint Edmund Ward. It was a subsidiary of William Heinemann from 1984 to 1998.

In 1952, Franklyn Edmund Ward sold his eponymous publishing house to the London printers, Straker Brothers Ltd., who had also taken over another small publisher, Nicholas Kaye Limited. The two companies were merged into Kaye & Ward, though they retained the "Edmund Ward" imprint to publish some titles, including the Railway Series.

Starting with Small Railway Engines in 1967, the "Edmund Ward" imprint was dropped and the Railway Series was published directly under the Kaye & Ward name.[1]

William Heinemann acquired the company in 1984, but the "Kaye & Ward" imprint was used until 1988. Heinemann's owner, Octopus Publishing, was acquired by Reed Children's Books in 1987[2].

On 25th April 1998, Reed International sold their children's books division to Egmont UK Limited and the copyright of the Railway Series to the Britt Allcroft Company for £13.5 million.[3][4] Egmont acquired the rights to publish the Railway Series, and in the same year they published the new format versions of series.[5]

Kaye & Ward remains in being as part of Egmont, but is dormant.[6] 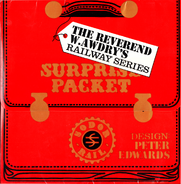 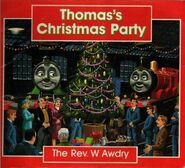 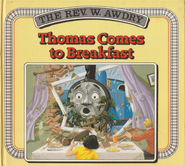 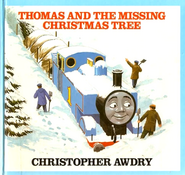 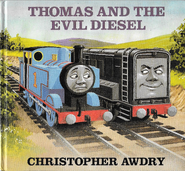 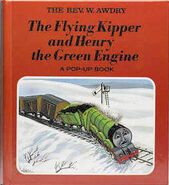 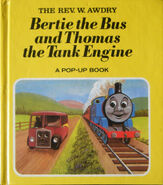 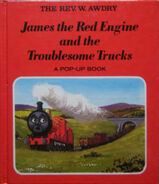 The Railway Series
Español עברית 日本語 Русский
*Disclosure: Some of the links above are affiliate links, meaning, at no additional cost to you, Fandom will earn a commission if you click through and make a purchase. Community content is available under CC-BY-SA unless otherwise noted.
Advertisement