Mighty Mac, re-titled Mighty Mac the Double Engine in 2011 and Mighty and Mac Work it Out in 2015, is the thirty-seventh book in the My Thomas Story Library series.

This is a story about Mighty Mac, an engine with two faces! Mighty and Mac argued all the time. But one day they realised that if they didn't listen to each other, they could get into serious trouble... 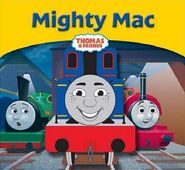 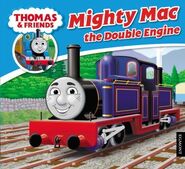 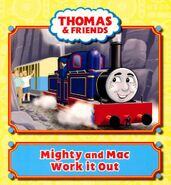 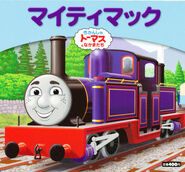 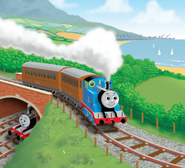 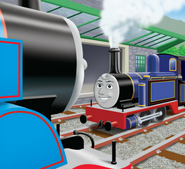 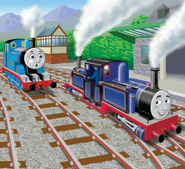 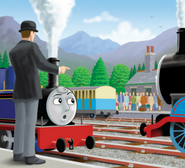 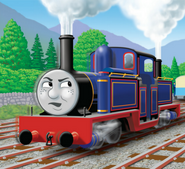 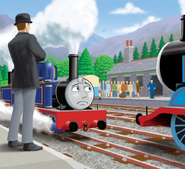 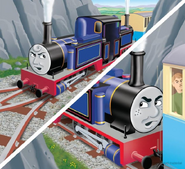 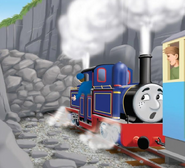 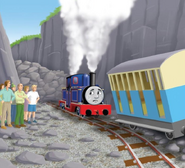 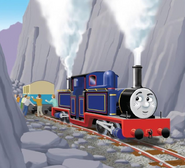 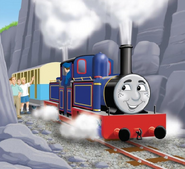 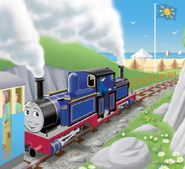