Murdoch, re-titled Murdoch the Mighty Engine in 2011, is the forty-third book in the My Thomas Story Library series.

Murdoch arrives on Sodor to help pull freight on the mainline, but can hardly find peace and quiet. Murdoch soon makes friends with Salty and Harvey when noisy sheep stray onto the track and the two engines come to his rescue. 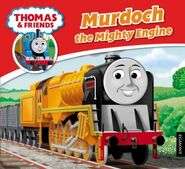 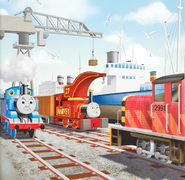 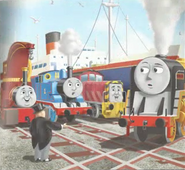 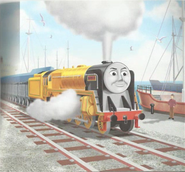 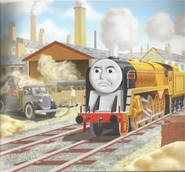 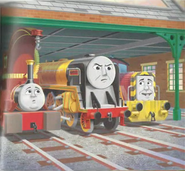 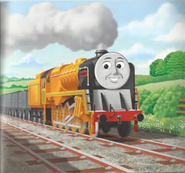 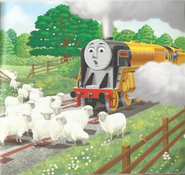 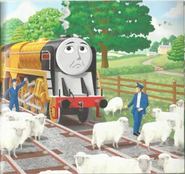 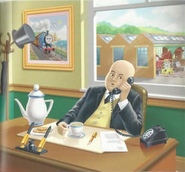 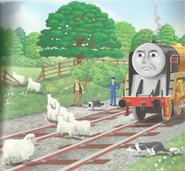 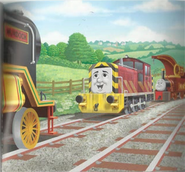 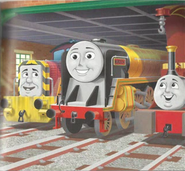 The book on the North Norfolk Railway's website
Add a photo to this gallery
Retrieved from "https://ttte.fandom.com/wiki/Murdoch_(Story_Library_Book)?oldid=1735979"
*Disclosure: Some of the links above are affiliate links, meaning, at no additional cost to you, Fandom will earn a commission if you click through and make a purchase. Community content is available under CC-BY-SA unless otherwise noted.