My First Thomas with
Henry and Gordon 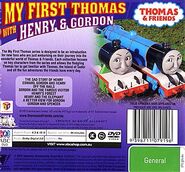 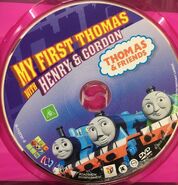 Japanese DVD back cover and spine