Oliver, re-titled Oliver the Great Western Engine in 2011, is the fourteenth book in the My Thomas Story Library series.

Douglas helps save Oliver from being scrapped along with Isabel and Toad. The Fat Controller is proud of this and gives Oliver the job of working on Duck's branch line. 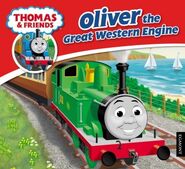 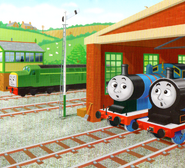 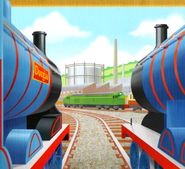 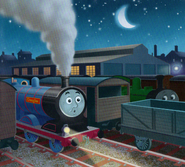 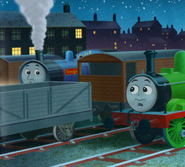 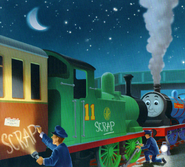 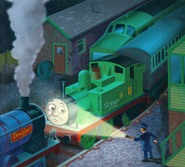 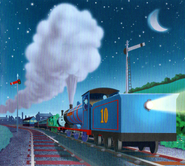 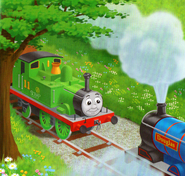 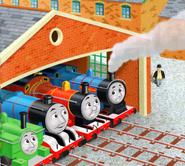 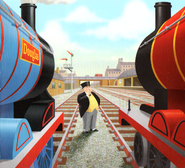 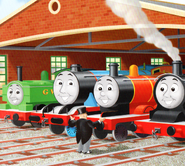 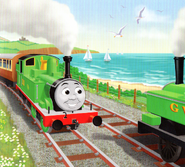 Add a photo to this gallery
Retrieved from "https://ttte.fandom.com/wiki/Oliver_(Story_Library_Book)?oldid=1754388"
*Disclosure: Some of the links above are affiliate links, meaning, at no additional cost to you, Fandom will earn a commission if you click through and make a purchase. Community content is available under CC-BY-SA unless otherwise noted.