“Look out, Percy. The dragon's coming to gobble you up”
―Thomas

Percy and the Dragon

Thomas the Tank Engine
& Friends No. 58

Percy and the Dragon is a magazine story.

Percy steams into the station looking surprised, Gordon is there and he is in no mood for puzzles. Percy says that he has seen a huge dragon past the old railway bridge. Gordon laughs and so do the other engines. Later that morning, Percy is taking some coal trucks to the harbour, but he is still worried about the dragon. After delivering the coal, he makes his way back to the main station. When he returns, he sees the dragon, but it is a paper dragon for the Chinese festival being held in the village green. In the end, no one laughs at Percy. 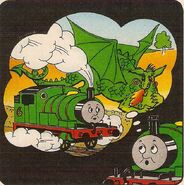 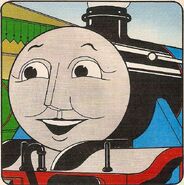 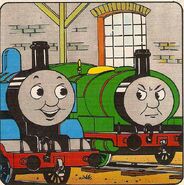 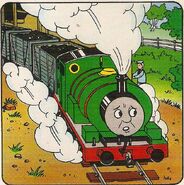 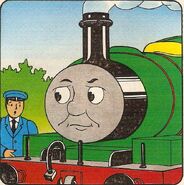 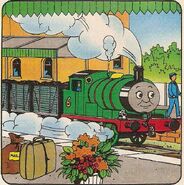 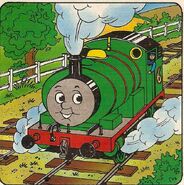 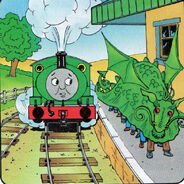 Add a photo to this gallery
Retrieved from "https://ttte.fandom.com/wiki/Percy_and_the_Dragon?oldid=1696157"
Community content is available under CC-BY-SA unless otherwise noted.