Pullback Racers are a range of toys made by HiT Toy Company in 2008. The engines are designed so that when the child pulls them back, they will race across the floor at high speed. The range was later released by Fisher-Price in 2010 with some minor changes. 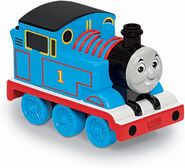 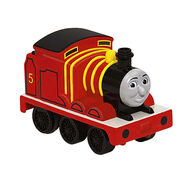 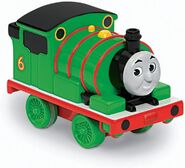 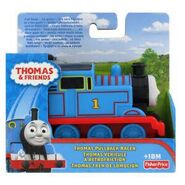 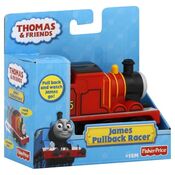 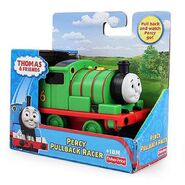 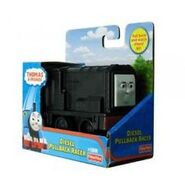 Fisher-Price Diesel
Add a photo to this gallery
Retrieved from "https://ttte.fandom.com/wiki/Pullback_Racers?oldid=1701578"
*Disclosure: Some of the links above are affiliate links, meaning, at no additional cost to you, Fandom will earn a commission if you click through and make a purchase. Community content is available under CC-BY-SA unless otherwise noted.