Thomas the Tank Engine Wikia
Register
Don't have an account?
Sign In
Advertisement
in: Other railways, Inhabited areas, Countries,
and 4 more
English

The modern Russian Federation was established on 12 December 1991, which resulted in the dissolution of the Soviet Union. It is known for being the largest country in the world, its cold weather and the Russian language. Russia is also one of the founding members of the Commonwealth of Independent States (CIS).

The national railway of Russia is Russian Railways, which was originally part of a large railway network spanning across the Soviet Union. Ivan works on it. 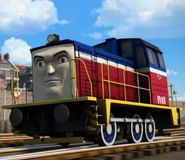 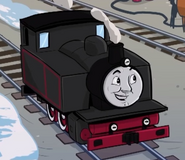 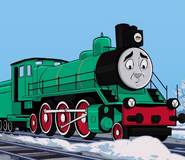 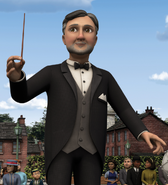 Español עברית Русский
*Disclosure: Some of the links above are affiliate links, meaning, at no additional cost to you, Fandom will earn a commission if you click through and make a purchase. Community content is available under CC-BY-SA unless otherwise noted.
Advertisement