Salty, re-titled Salty the Dockside Diesel in 2011, is the nineteenth book in the My Thomas Story Library series.

Salty comes to the Island, but finds working at the quarry is not the same as working by the sea. But after his hard work with Mavis and the twins Bill and Ben, the Fat Controller sends him to the docks. 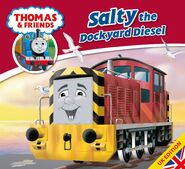 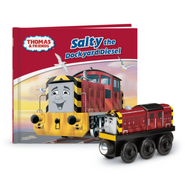 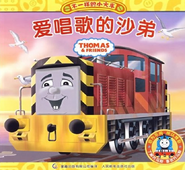 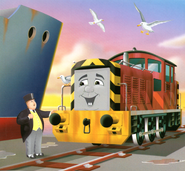 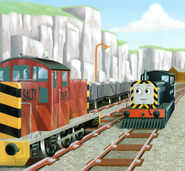 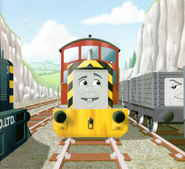 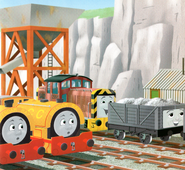 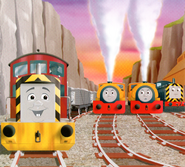 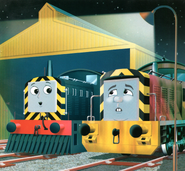 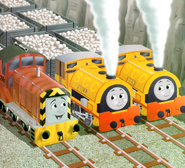 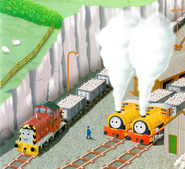 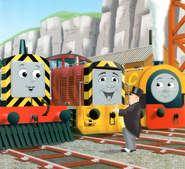 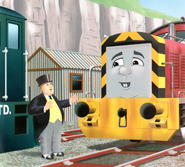 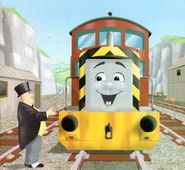 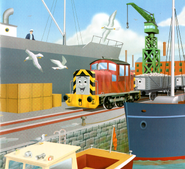 Add a photo to this gallery
Retrieved from "https://ttte.fandom.com/wiki/Salty_(Story_Library_Book)?oldid=1683288"
*Disclosure: Some of the links above are affiliate links, meaning, at no additional cost to you, Fandom will earn a commission if you click through and make a purchase. Community content is available under CC-BY-SA unless otherwise noted.