Thomas the Tank Engine Wikia
Register
Don't have an account?
Sign In
Advertisement
in: Magazine and Annual adaptations, Magazine stories

Thomas the Tank Engine and Friends 15

Saved from Scrap is a magazine story.

Edward finds a traction engine called Trevor at the scrapyard. He later meets the Vicar at the station and begs him to buy Trevor. He does so a few days later and Trevor now works in the vicarage orchard where he gives rides to children. 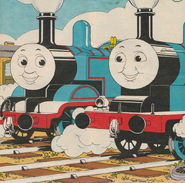 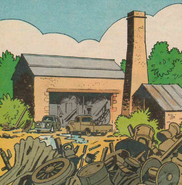 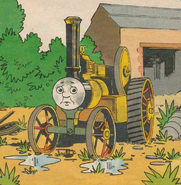 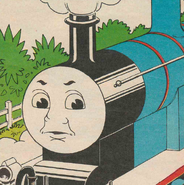 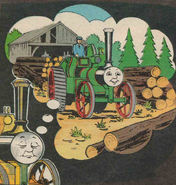 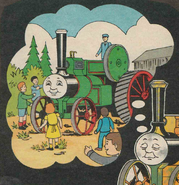 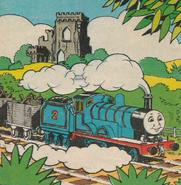 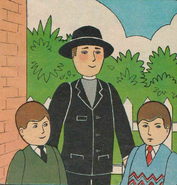 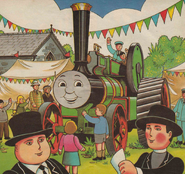