The fourteenth series of Thomas & Friends first aired on television in October 2010 in the UK and between November 2010 and January 2011 in the US. There were twenty episodes, all of which were narrated by Michael Angelis in the UK and Michael Brandon in the US.

When Series 14 aired on PBS Kids in the US and Nick Jr. in the UK and Ireland, each broadcast aired two episodes and a song while the US airing includes a Down at the Station segment.

Being Happy with Me 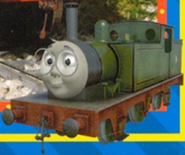 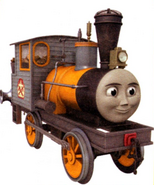 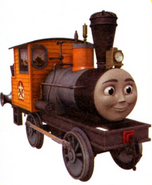 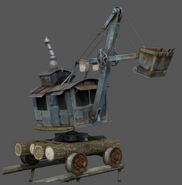 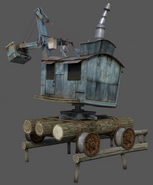 Deutsch Español עברית Magyar 日本語 Norsk Polski Русский 中文
*Disclosure: Some of the links above are affiliate links, meaning, at no additional cost to you, Fandom will earn a commission if you click through and make a purchase. Community content is available under CC-BY-SA unless otherwise noted.
Advertisement