“How dare they treat me like this?!”
―Skarloey on being left dangling in the ship's derricks

Skarloey, re-titled Skarloey the Strong Engine in 2011, is the ninth book in the My Thomas Story Library series.

The Narrow Gauge engines enjoy Skarloey's stories of when he was new to the Island. Skarloey was young and full of excitement. He bounced roughly causing the inspector to fall off of him. Skarloey was then given another pair of wheels and a cab and even now, one-hundred years later, he has not bounced since. 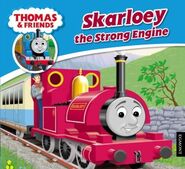 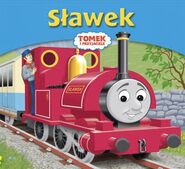 Skarloey, the Manager, and the trucks 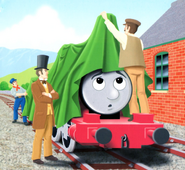 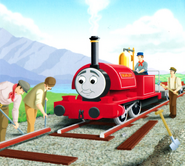 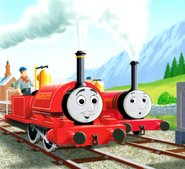 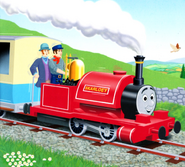 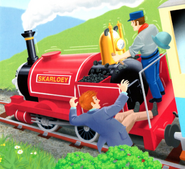 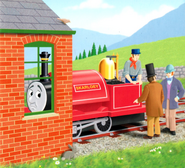 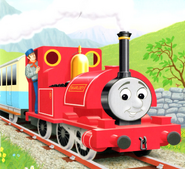 Add a photo to this gallery
Retrieved from "https://ttte.fandom.com/wiki/Skarloey_(Story_Library_book)?oldid=1771962"
*Disclosure: Some of the links above are affiliate links, meaning, at no additional cost to you, Fandom will earn a commission if you click through and make a purchase. Community content is available under CC-BY-SA unless otherwise noted.