Steaming Around Sodor is a Nintendo3DS video game developed by Torus Games and published by Avanques Software, originally released on 2nd October 2015. It was released only in the UK, Germany and the Netherlands (three countries in Europe).

Get ready to roll with Thomas & Friends as they steam around Sodor, preparing the island for some very important visitors! The Duke and Duchess of Boxford are paying a visit and the Fat Controller wants the yard to look its best.

Help the engines get everything ready for the arrival of the special guests in this interactive story adventure packed with fun puzzles and games! 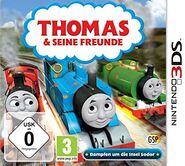 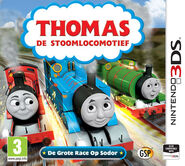 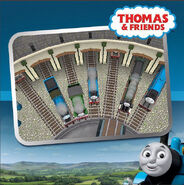 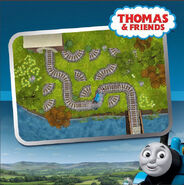 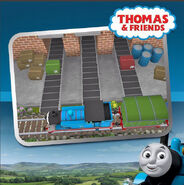 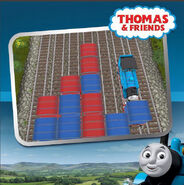 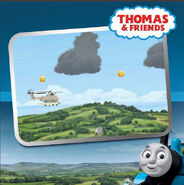 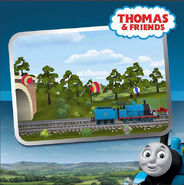 Add a photo to this gallery
Retrieved from "https://ttte.fandom.com/wiki/Steaming_Around_Sodor?oldid=1730166"
*Disclosure: Some of the links above are affiliate links, meaning, at no additional cost to you, Fandom will earn a commission if you click through and make a purchase. Community content is available under CC-BY-SA unless otherwise noted.