Super Station is a Thomas & Friends toy set released from Fisher-Price in 2017. It is designed for TrackMaster, Wooden Railway, Adventures and Minis. While it was originally advertised as being compatible with Wooden Railway, after it got discontinued, it has since been advertised as being compatible with Wood. Similarly, after Adventures was discontinued in 2019, it was replaced with TrackMaster Push Along. 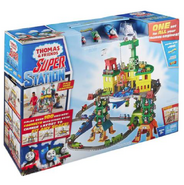 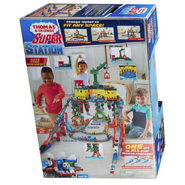 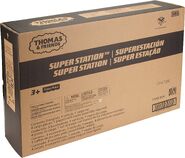 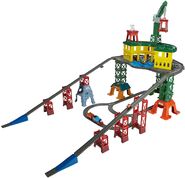 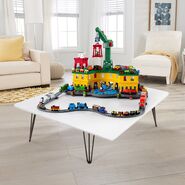 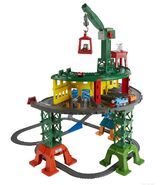 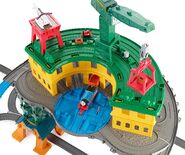 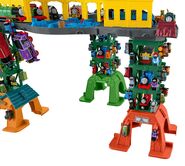 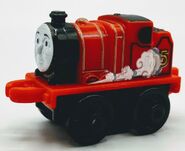 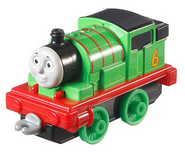 Harold
Add a photo to this gallery

Retrieved from "https://ttte.fandom.com/wiki/Super_Station?oldid=1765815"
*Disclosure: Some of the links above are affiliate links, meaning, at no additional cost to you, Fandom will earn a commission if you click through and make a purchase. Community content is available under CC-BY-SA unless otherwise noted.