Thomas the Tank Engine Wikia
Register
Don't have an account?
Sign In
Advertisement
in: Countries, Switzerland, Landmarks,
and 4 more
English

15,940 mi²
Switzerland, officially the Swiss Confederation, is a sovereign state situated in the confluence of western, central, and southern Europe. The mountain engines and their rolling stock were built here and shipped off to live and work on the Culdee Fell Railway on the Island of Sodor. 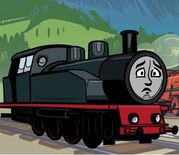 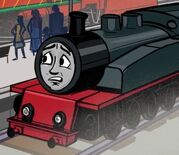 Русский
*Disclosure: Some of the links above are affiliate links, meaning, at no additional cost to you, Fandom will earn a commission if you click through and make a purchase. Community content is available under CC-BY-SA unless otherwise noted.
Advertisement