Tell the Time with Thomas

Tell the Time with Thomas

Heinemann Young Books
Hamlyn Young Books
Random House
Tell the Time with Thomas is a book that was originally written by Christopher Awdry and has been republished a few times. Despite the story being identical, Christopher Awdry's name is left off on the Random House release. Ken Stott illustrated the original book. The book features a clock with movable hands.

Discover what happens daily on the Island of Sodor and match the time on the clock to the time shown in the illustrations. 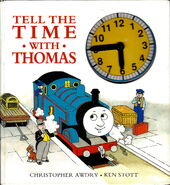 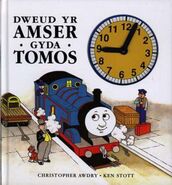 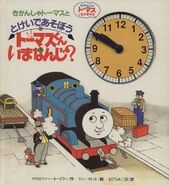 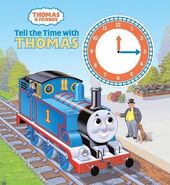 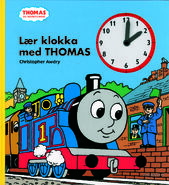 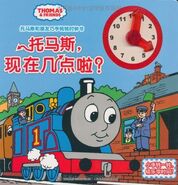