Tender Engines is the forty-sixth Buzz Book, based on the third series episode of the same name. It is illustrated using photographs from the television series.

Gordon wants a new tender to make him feel important. But when Duck plays a trick on Henry, Gordon joins in the fun. 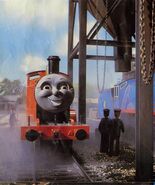 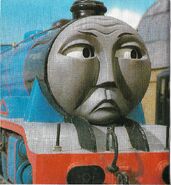 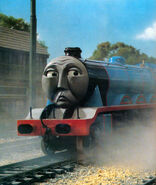 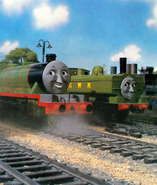 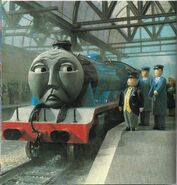 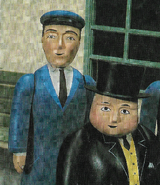 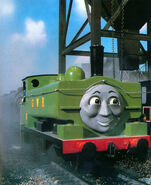 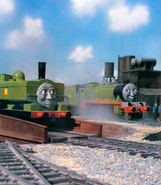 Add a photo to this gallery
Retrieved from "https://ttte.fandom.com/wiki/Tender_Engines_(Buzz_Book)?oldid=1685097"
Community content is available under CC-BY-SA unless otherwise noted.