Thomas' best friend is the small green No. 6 engine who loves to deliver the mail, Percy! To celebrate the friendship between Thomas and Percy enjoy 20 fantastic Percy episodes, from the classic live action to the all new animation. 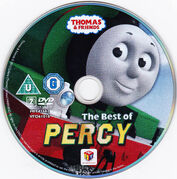 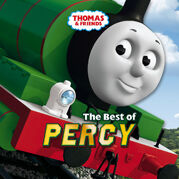