Thomas and his Friends return in Series 17, with all 26 episodes on DVD together for the first time ever!

Gordon and Cranky don't want to listen to Really Useful advice and Bill and Ben are up to their old tricks again. While James tries to prove he's not afraid of the dark, or too vain to haul smelly fish, Thomas plays a Really Useful Reindeer and delivers the true spirit of Christmas as Santa's Little Engine! 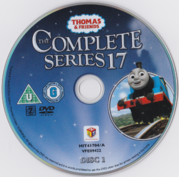 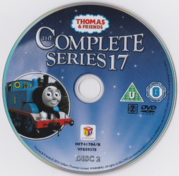 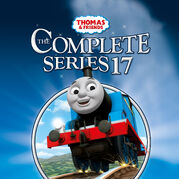 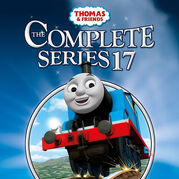