“The show must go on!”
―Thomas

The Fat Controller has set up a stage show to promote the railway. As the last show is being planned, a pipe bursts in Sodor's Grand Theatre and the stage is flooded. They decide to hold the show in the engine shed with the engines, making a song with their whistles as a grand finale. 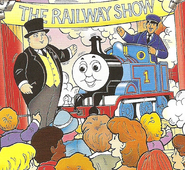 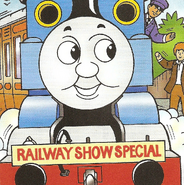 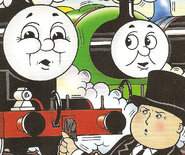 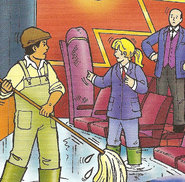 Add a photo to this gallery
Retrieved from "https://ttte.fandom.com/wiki/The_Railway_Show?oldid=1678336"
*Disclosure: Some of the links above are affiliate links, meaning, at no additional cost to you, Fandom will earn a commission if you click through and make a purchase. Community content is available under CC-BY-SA unless otherwise noted.