35 mins
Thomas' Train Yard Tracks is an American Thomas album released on cassette and CD by Kid Rhino in 2002 and rereleased in 2008 by Koch Records featuring new artwork. It features eleven songs from the television series. A CD sampler of the album is included in some releases of the Thomas' Christmas Wonderland and Other Thomas Adventures DVD featuring four songs like the Thomas' Songs and Roundhouse Rhythms CD sampler. 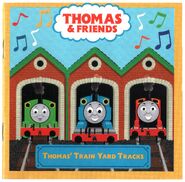 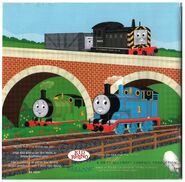 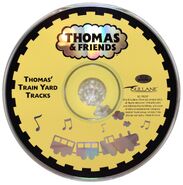 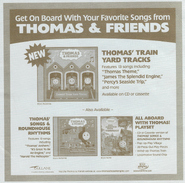 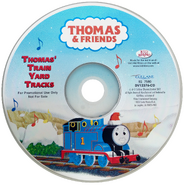 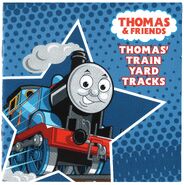 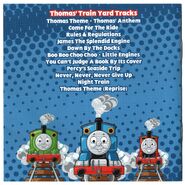 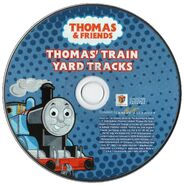 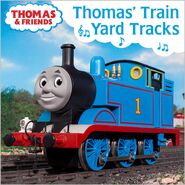 New 2020 Album Cover
*Disclosure: Some of the links above are affiliate links, meaning, at no additional cost to you, Fandom will earn a commission if you click through and make a purchase. Community content is available under CC-BY-SA unless otherwise noted.
Advertisement