It's fun to learn the alphabet with Thomas the Tank Engine and his friends. See Annie carrying Thomas's passengers, Bertie racing Thomas, the Crane lifting Henry and other favourite moments from the Reverend W. Awdry's engine stories. 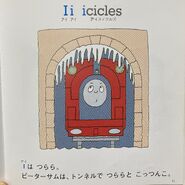 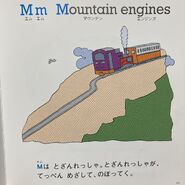 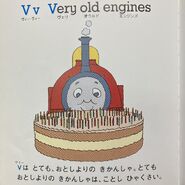