Thomas the Tank Engine
& Friends No. 5

Thomas' Christmas Party is a magazine story based upon the episode of the same name from the first series of the television series.

It is Christmas on the Island of Sodor and all the engines are working hard. Alongside Thomas' Branch Line is a lonely little cottage owned by Mrs. Kyndley, who waves to the engines as they pass by. After finishing his jobs, Thomas goes to see the other engines. He tells them that it has been a whole year since Mrs. Kyndley had saved Thomas from a landslide, but they have never thanked her properly. So Thomas decides to give Mrs. Kyndley a special Christmas party. The Fat Controller thinks it is a splendid idea, but there is bad news. Mrs. Kydnley is snowed in and Thomas and Toby go off to help her. After battling against the snow, Thomas and Toby reach the cottage they find it completely snowed under, but luckily Terence arrives to make a path towards the railway line. At last the rescue is completed, Percy takes the workmen home and Thomas and Toby take Mrs. Kyndley to the sheds, but the yard is dark. Suddenly, all the lights light up and all the engines are there awaiting Mrs. Kyndley. She thanks the smaller engines: Thomas and Toby as well as Percy who is now her friend too and the engines all whistle together, with Mrs. Kyndley agreeing that this was the best Christmas ever. 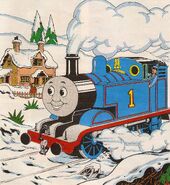 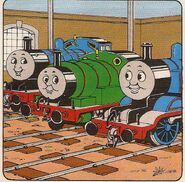 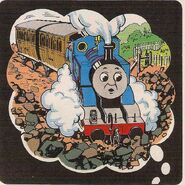 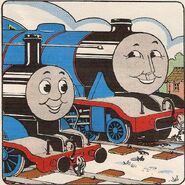 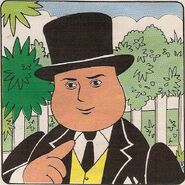 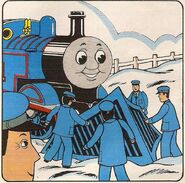 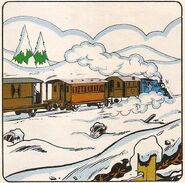 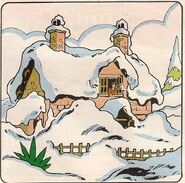 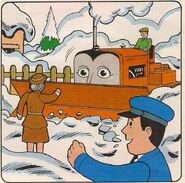 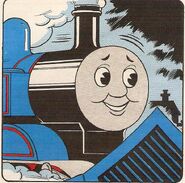 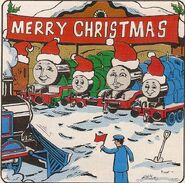 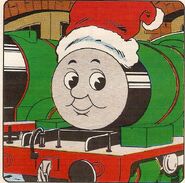 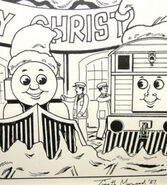