Thomas & Friends: MINIS is a 3D game application developed and published by Budge Studios released on 16th September 2017, available to download for free on iTunes. It also offers In-App purchases. It was later released on Google Play for Android devices on 19th March 2018.

Budge Studios™ presents Thomas & Friends™ Minis! Create your very own train set piece by piece and bring it to life with Thomas and all his friends. Customize endlessly and let your imagination run free with whirly waterslides, frozen loops, rainbow bridges, dino spine rails and more! Climb aboard your favorite Minis engine and experience every twist, turn and stunt! Ready, set, build!

GET CREATIVE WITH 6 UNIQUE WORLDS TO DISCOVER 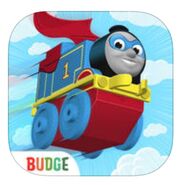 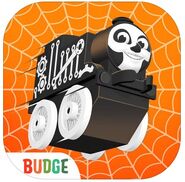 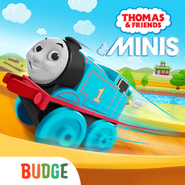 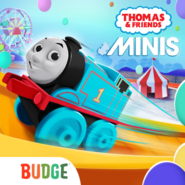