Bertie comes to help Thomas with his passengers but Thomas thinks he is too slow to help. In order to prove who is the fastest, Thomas and Bertie decide to stage their own version of the Great Race. 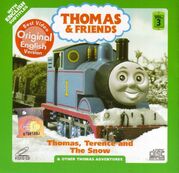 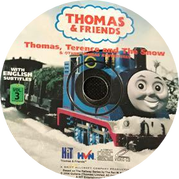 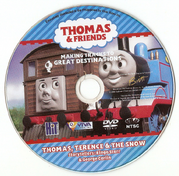 Philippine disc
Add a photo to this gallery
Retrieved from "https://ttte.fandom.com/wiki/Thomas_and_Bertie_(DVD)?oldid=1840271"
*Disclosure: Some of the links above are affiliate links, meaning, at no additional cost to you, Fandom will earn a commission if you click through and make a purchase. Community content is available under CC-BY-SA unless otherwise noted.