Thomas and Trevor is the seventeenth Buzz Book based on the second series episode of the same name. It is illustrated using photographs from the television series.

Thomas meets Trevor the Traction engine and he cannot understand why he does not run on rails. Thomas soon understands that traction engines can be useful and he promises to visit him often at the Vicarage Orchard. 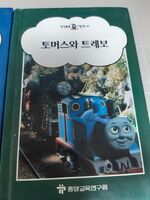 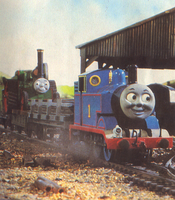 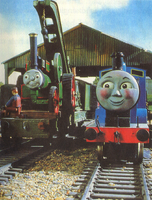 The book picture only shows Trevor 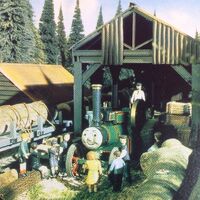 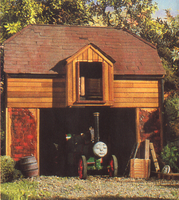