Percy tells Thomas and James that he saw a dragon, but Thomas has his doubts until he sees a strange shaped animal in a field. All is soon cleared up when, after collecting a flatbed to carry the animal, he finds out that it is a model dinosaur. He even has the chance to play a trick on Percy while delivering it. 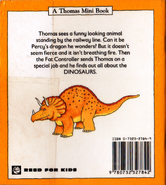 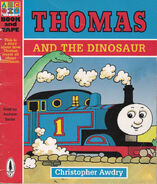 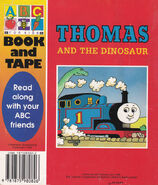 Book and Tape set back cover

CD Book combo with Henry Goes to the Hospital 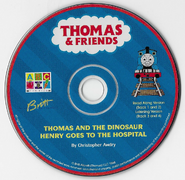 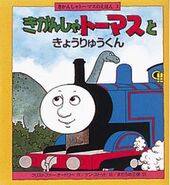 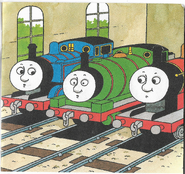 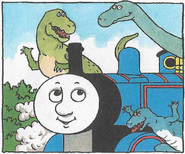