“The ghost engine is after me!”
―Thomas

Thomas and the Ghost Engine

Thomas and the Ghost Engine is a book that was illustrated by using photographs from the television series.

Percy is scared after hearing Edward's ghost story. Thomas teases him about it, however, Percy gets the last laugh. 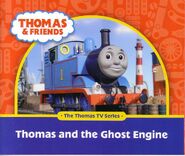 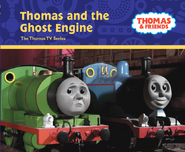 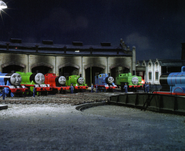 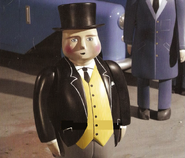 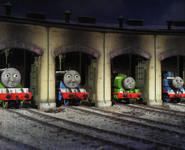 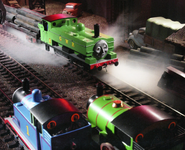 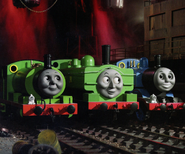 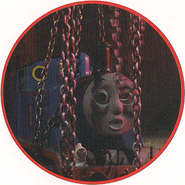 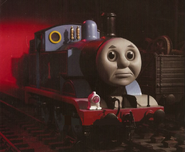 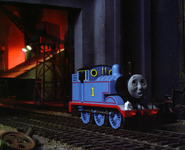 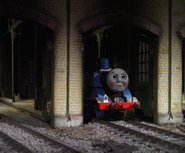 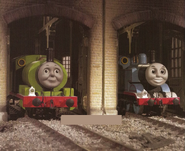 Add a photo to this gallery
Retrieved from "https://ttte.fandom.com/wiki/Thomas_and_the_Ghost_Engine?oldid=1744710"
*Disclosure: Some of the links above are affiliate links, meaning, at no additional cost to you, Fandom will earn a commission if you click through and make a purchase. Community content is available under CC-BY-SA unless otherwise noted.