In 2020, the range dropped the "TrackMaster" title to simply be "Push Along", following the release of Motorized, the successor to TrackMaster in order to fit Mattel's new, simpler marketing rebranding of the toy lines. 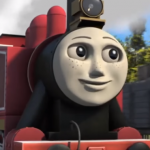 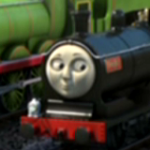 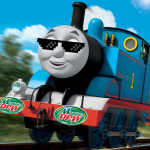