Hi everyone! I'm MrDankEngine. You can call me Dank or Dankie however, but do NOT edit my profile!

A little bit of myself

My Minis Collection (How I collect in order)

Stuff I'll get in the future

DVD's I used to own

With American Disc inside it that's "homemade" by my uncle

I had this, plus a burnt DVD of Milkshake Muddle 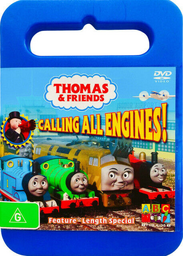 NOTE: I'm missing the sleeve for the cover

I have 2 of these covers but with different DVD's inside them. 1) Best of James and 2) Salty's Secret 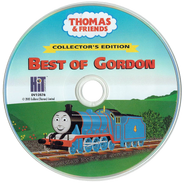 This picture was put onto a UK Cover of TATMR making it Best of Gordon, plus the burnt disc of it is inside the cover. 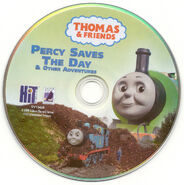 Same reason as Best of Gordon but it says Best of Percy on the the disc of it.

This cover was turned into a DVD cover and inside it has Come Ride the Rails and Hop On Board: Songs and Stories

Inside this cover I have, are burnt DVDs which are the US version of this and Team Up With Thomas

Another uncle of mine burnt this into disc but it doesn't have the cover.
Add a photo to this gallery

My Friends (No Order)

Retrieved from "https://ttte.fandom.com/wiki/User:MrDankEngine?oldid=1957694"
*Disclosure: Some of the links above are affiliate links, meaning, at no additional cost to you, Fandom will earn a commission if you click through and make a purchase. Community content is available under CC-BY-SA unless otherwise noted.