Victor, re-titled Victor the Busy Engine in 2011, is the sixty-fifth book in the My Thomas Story Library series.

Victor leaves the Sodor Steamworks, and Thomas is left in charge for the day. Thomas soon starts to make mistakes when his friends needs repairing. However Victor comes back to put everything right. 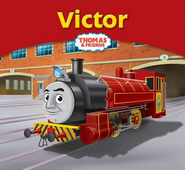 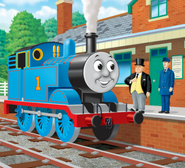 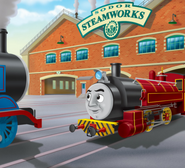 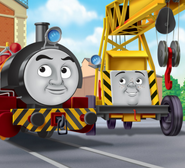 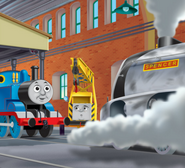 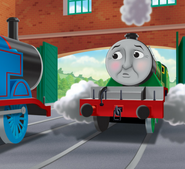 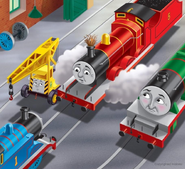 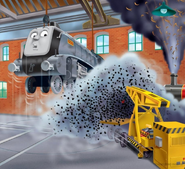 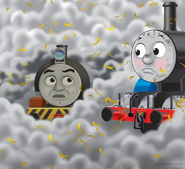 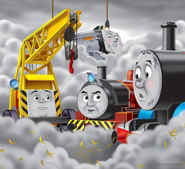 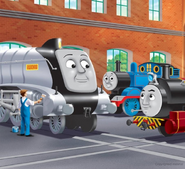 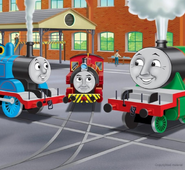 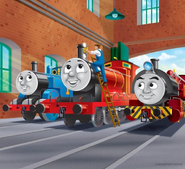 Add a photo to this gallery
Retrieved from "https://ttte.fandom.com/wiki/Victor_(Story_Library_Book)?oldid=1662898"
*Disclosure: Some of the links above are affiliate links, meaning, at no additional cost to you, Fandom will earn a commission if you click through and make a purchase. Community content is available under CC-BY-SA unless otherwise noted.